Number 14  Christmas devotion of twenty-five Christmas countdown on-the-go, active, object lesson devotions with Bible verses to help us keep our focus on the true reason for the season!  Each day snap a photo of each item for a visual and use as a photo challenge on Social Media, or with your family, small group, friends or just for yourself.  It’s a fun way to enjoy the presence of Christ each and every day as we look towards celebrating His birthday! 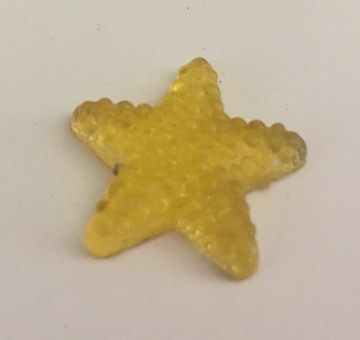 "Where is He who has been born King of the Jews? For we saw His star in the east and have come to worship Him."

Okay, this isn't your typical "star" photo; it's actually a star that fell off our little four-year-old foster granddaughter's shoe!  But because of its connection with her, it was special to me; therefore, I chose it for my "star" for this Christmas devotion.

Have you ever thought about how the Wise Men knew about the star?  Most Bible scholars believe these men (traditionally three in number because of the three gifts mentioned in Scripture) to have been of a certain group of priestly scholars or "Magi".  They most likely studied among other things both astrology and ancient writings.  Most scholars believe they were from the royal courts of Babylonia and Persia.

In Matthew 2:5-6  the Magi quote Micah 5:2 - "They said to him, “In Bethlehem of Judea; for this is what has been written by the prophet:

‘AND YOU, BETHLEHEM, LAND OF JUDAH,
ARE BY NO MEANS LEAST AMONG THE LEADERS OF JUDAH;
FOR OUT OF YOU SHALL COME FORTH A RULER
WHO WILL SHEPHERD MY PEOPLE ISRAEL.’”

Think about it...how would these men have heard this prophecy from Isaiah 60:6 or Balaam's prophecy of a star that would announce the birth of a special King meant to be worshiped? (Numbers 24:17,19)

God in His infinite plan arranged it!

Remember Daniel and his friends, Shadrach, Meshach & Abednego, along with many other Jews who were taken to Babylon during Judah's captivity?  God's Word went with them in their hearts and also likely in  writings among the artifacts taken from the temple. Daniel, himself, prophesied about the coming Messiah when he lived there.

Remember the young Jewish girl, Hadassah, who became Queen Esther of Persia?  God used her influence "for such a time as this" (Esther 4:4)  to the point that "many of the people of the land became Jews" (Esther 8:17) opening the door for God's Scripture there!

In the same way, God continues to use His Word to point people to Jesus the Christ, Savior of the world.  The Wise Men sought Him, and the star led them to The Way, The Truth, and The Life. (John 14:6)  God's Word by His Holy Spirit continues to do the same today!  If we seek God too, He promises to be found. (Jeremiah 29:13)

I think this question from the Wise Men in our Bible verse above for this Christmas devotion can remind us of three questions we can ask ourselves:

(I am such a pastor's wife using three points! Haha!)

This Christmas and on into the New Year, every time we see a star, whether it's in God's night sky, on a tree, or off a shoe...let's be reminded to see, follow & point to Jesus! 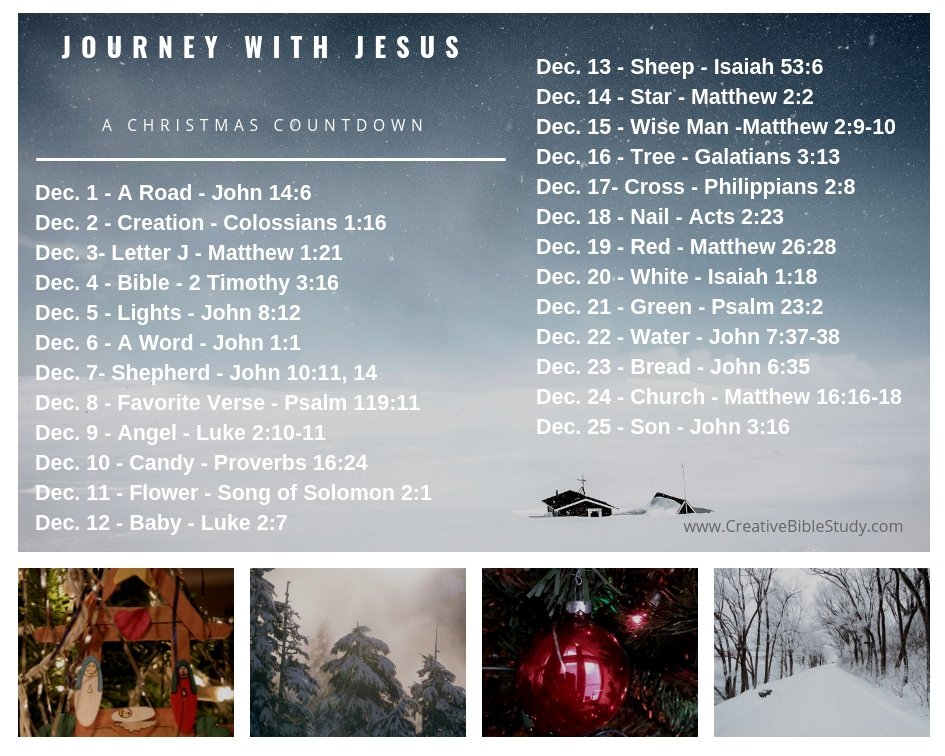