A Titanic Story -
John Harper: A voice Above the Waters

This may be a Titanic story you have never heard, for I had not until recently.  It certainly wasn't included in the Titanic movie.  This story though deserves to be told for it is the true story of a Scottish pastor who raised his voice above the waters that others might be saved. 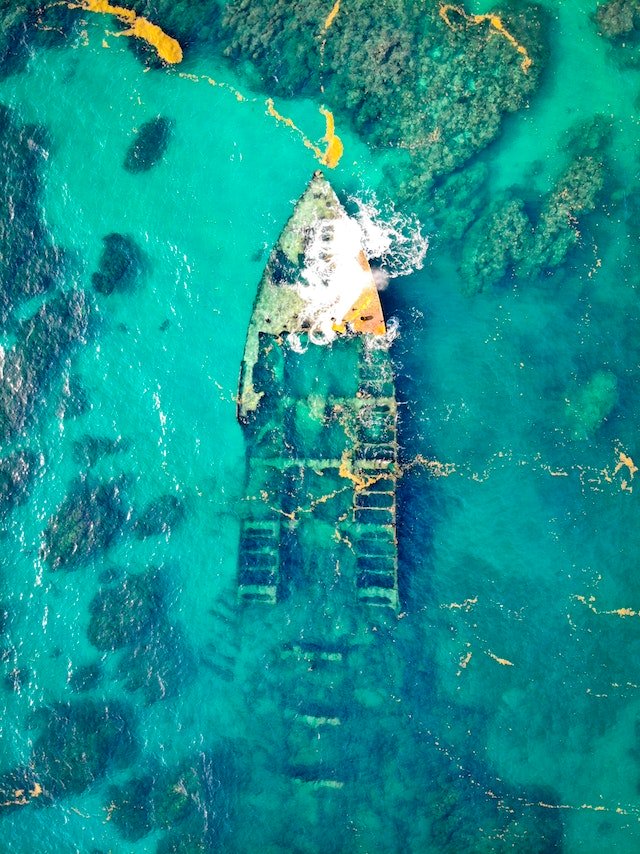 A Titanic Story - "A Voice Above the Waters"

The sinking of the Titanic has been one of the most talked about tragedies of the past one hundred plus years, and yet, how many of us have heard the name – John Harper? He was a young widower at the age of thirty-nine set sail on the Titanic along with his six-year-old daughter, Annie nicknamed “Nana”, and his sister, Jessie W. Leitch.

He had been invited to once again cross the Atlantic Ocean to preach at Moody Church in Chicago, Illinois. After answering God’s call to preach at age seventeen, this young Scottish pastor shared God’s love wherever he went - including onboard the Titanic.

On that night of April 14, 1912, as women and children were being herded into the 20 life boats after the iceberg had pierced the side of the Titanic, John Harper placed his little girl in Number 11 making sure she and his sister were safe. Then he raised his voice above the threatening waters to anyone who would listen as he shared the Gospel from Acts 16:31 – “Believe in the Lord Jesus, and you will be saved, you and your household.”

In those last hours as the ship continued sinking, John shared the hope found in Jesus to as many as would listen and prayed with those who would receive. Eventually, he found himself plunged into the frigid waters, but even then, he grabbed hold of a piece of floating debris and continued raising his voice above the waters to share Jesus with those perishing.

Four years later when survivors of the Titanic gathered in Canada to share their experiences, one young man stood and shared that he had heard the voice above the waters.  He too had been in the icy waters as John Harper floated close enough to him to share the Gospel not once, but twice. He became John Harper’s last convert.

Not only did Pastor Harper share the life-giving Gospel, he also gave his life vest away so another could live. John Harper may have drowned in those icy waters over one hundred years ago, but he did not perish. And because of his voice above the waters, others heard the Gospel and they too were saved.

John’s little girl and his sister survived and were among those rescued by The Carpathia. A group from Moody Church traveled to New York and made sure their needs were met and they could return to Scotland. Annie grew up and married a young pastor; she went on to be the longest-living Scottish Titanic survivor and died in 1986.

Over one hundred years have passed, and John Harper’s first church he pastored, now known as Harper Church Glasgow, still proclaims the truth John passionately shared that night – “Believe in the Lord Jesus, and you shall be saved!” They have become a multi-national Scottish church sharing God’s Word in multiple languages reaching the nations as the nations come to them right there in Glasgow.  John Harper’s voice and mission continue.

As inspiring as John Harper’s last hours are, it was his daily life following Jesus that led to his strength of faith to face that night. We don’t have to be thrown into frigid waters or stand on the deck of a sinking ship to share the Gospel and make a difference in people’s lives. Each and every day God give us this privilege, this opportunity. People are all around us holding on to scraps of life’s debris looking for hope and salvation. Let’s raise our voices above the waters and share Jesus now and every day.

© Copyright 2023, Susan Smart Permission granted for personal use or small group only 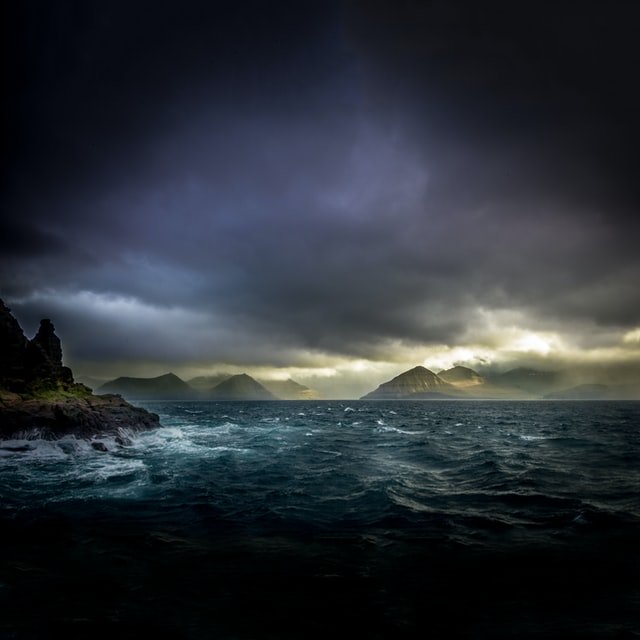 Photo by Michael Dam on Unsplash

"and after he brought them out, he said, “Sirs, what must I do to be saved?”
They said, “Believe in the Lord Jesus, and you will be saved, you and your household.”

When I think of the Titanic story and the fear it must have entailed, I also think of the Bible story of Jesus calming the storm found in Matthew 8:23-27.

"When He got into the boat, His disciples followed Him. 24 And behold, a violent storm developed on the sea, so that the boat was being covered by the waves; but Jesus Himself was asleep. 25 And they came to Him and woke Him, saying, “Save us, Lord; we are perishing!” 26 He said to them, “Why are you afraid, you men of little faith?” Then He got up and rebuked the winds and the sea, and it became perfectly calm. 27 The men were amazed, and said, “What kind of a man is this, that even the winds and the sea obey Him?”

Here it was Jesus' voice above the waters.  We find safety and salvation only in Him during any storm whether it is physical, emotional, mental, spiritual, etc.  Even the winds and sea obey Him; He is sovereign and in control.  We can know "God's got this...God's got us!" no matter what may happen.